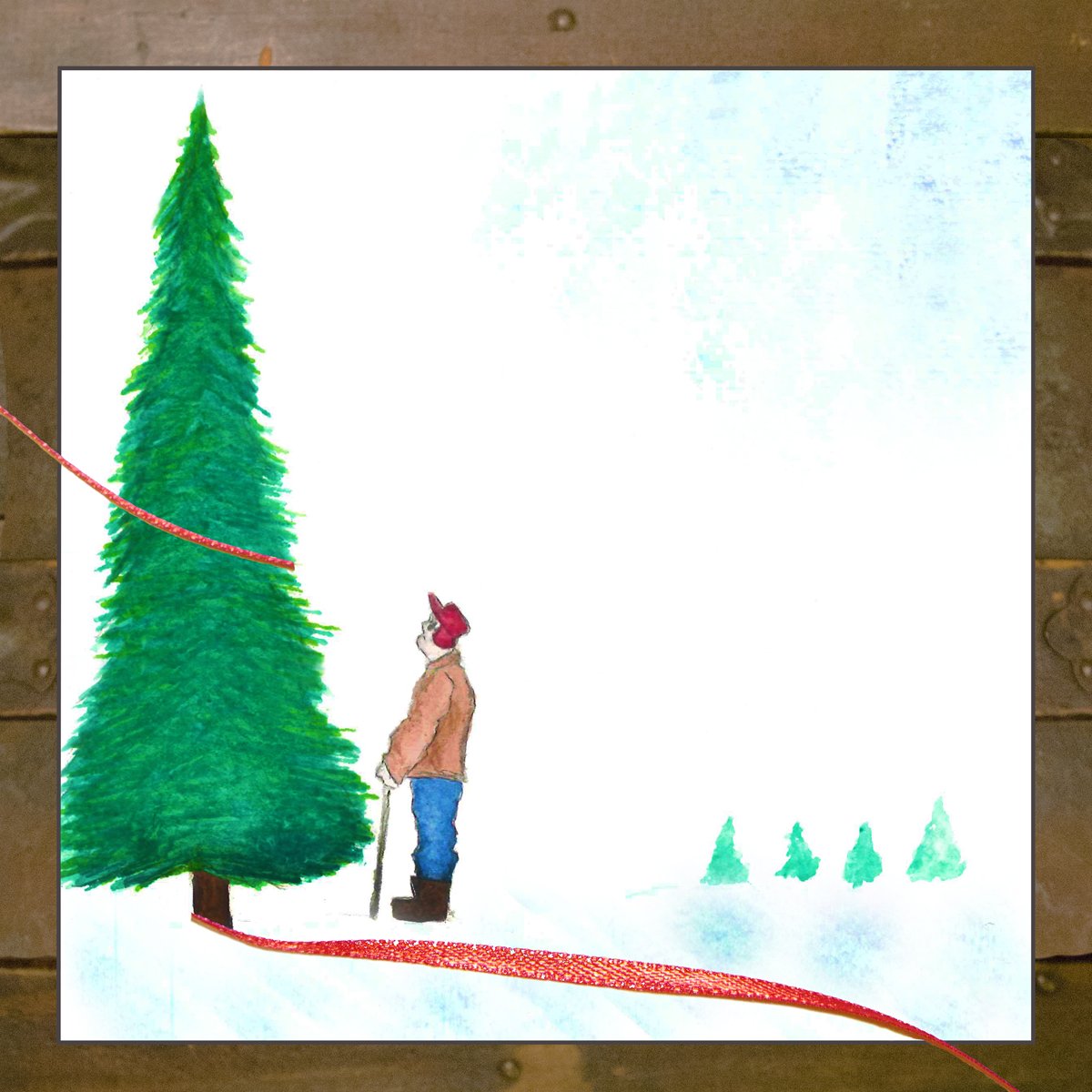 Dylan was sitting in the tractor seat scrolling through photos of beautiful Courtney on his phone and reviewing her text messages.

He had gotten this job at the Christmas tree farm as a favor from the farm owner to his father. At 17-years-old, Dylan didn’t listen to his parents. He didn’t care about his schoolwork. He was sort of interested in football and track, but mostly he didn’t care for much of anything — except for Courtney, and he was supposed to meet her after work that day.

His dad thought Dylan would learn a thing or two about hard work and respect for others with some time spent employed at the Christmas tree farm. So far, though, Dylan’s lackluster work ethic and self-centered nature clearly demonstrated that he was not really interested in this job either.

His thoughts of Courtney were interrupted when the farm owner yelled out from the barn, “Dylan, can you please get off your phone and help Mr. Walters with his tree?”

Dylan looked up and saw an elderly man with a cane slowly walking to the back corner of the field where the biggest trees stood. Dylan rolled his eyes, groaned and hopped off the tractor after sending a quick text to Courtney “See you soon : ).”

By the time he caught up with Mr. Walters, the old man was standing at the base of the tallest tree and looking up to the top that towered 14 feet off the ground.

“Hey buddy that’s a tall tree. How tall are your ceilings?” Dylan said.

“You know we charge by the foot don’t you. You’re going to cut half of it off to fit it in your house. Hang on.”

Dylan left the clearly delusional old man looking up peacefully at the tree and called the farm owner.

“I think he is 93. Dylan, just do want he wants. The customer is always right you know. And, rumor has it you have a hot date tonight. Why don’t you deliver the tree to Mr. Walters and then you can cut out a little early today. Sound good?”

Dylan rolled his eyes and groaned as he hung up his phone and walked back over to Mr. Walters. The tree was cut, baled up and loaded in the truck. Dylan waited while Mr. Walters took what seemed like an hour to greet the entire staff of the farm and hand out candy to all of the children. Dylan impatiently drummed his fingers on the steering wheel and re-read the texts from Courtney. He wasn’t going to get anywhere early if that old man didn’t hurry up.

Mr. Walters finally strolled over to his car and got in. Dylan followed him. After making what seemed like the longest drive of his life, they finally arrived at Mr. Walters’ small but tidy home right at the edge of town. Dylan about rear-ended the old car as it slowed because he was staring at a new photo of Courtney on his phone.

Dylan jumped out of the truck and grabbed the massive tree and started to carry it to the front door.

“Wait, wait young man. Could you please set the tree down right there?”

“Uh, OK. Whatever,” Dylan muttered with another groan.

Dylan checked the time on his phone as the old man disappeared into his garage. He could hear Mr. Walters rustling around in there for what seemed like an eternity.

“Sorry I will b late. CRAZY old man for this delivery. B there soon” he texted Courtney.

Finally Mr. Walters walked out holding an old saw and a tape measure.

“Could you hold this end please,” Mr. Walters said to Dylan as he handed him one end of the tape measure at the base of the tree.

Dylan watched in impatient agony as Mr. Walters slowly pulled the tape measure out to seven feet eight inches up from the base and started cutting the tree with the saw.

“Here Mr. Walters, let me help with that. See I told you it would have to be cut in half. You paid for half of this tree that is just going to be wasted.”

Dylan’s phone lit up with another picture of a smiling Courtney and the message “Coming soon? Some of the girls want to go out.”

“I’ll catch up” Dylan replied with a grimace.

He grabbed the now much smaller top of the tree and quickly carried it to the door.

“Oh, no not that one. This is the tree for my house,” Mr. Walters said pointing to the bottom half of the tree. “It’s a perfect fit. Wait just a moment while I get the stand.”

By the time Mr. Walters had retrieved the tree stand from the garage, twilight had settled in and a light snow began falling, swirling around through the glow of the front porch light. The old man carefully walked up the icy steps and opened the front door. Dylan followed, practically running over him with the bushy bottom of the formerly tall tree. He put it in the stand and stood it up. The tree looked ridiculous, like a giant Christmas bush from floor to ceiling. There wasn’t even a place for the angel.

“Mrs. Walters always loved tall trees like that,” said Mr. Walters, who admired the unusual Christmas tree now taking up the majority of his living room. “But I could never afford to get her a big house to hold one. So, ever since she died a few years back, I get the biggest tree I can find.”

With that, Mr. Walters turned and walked to the door and went outside. By the time Dylan got outside, Mr. Walters was trying to pick up the very shapely top of the Christmas tree.

“What are you doing now?” Dylan asked and ran to help Mr. Walters pick up the tree.

“Well, now I have to make a delivery, so I need to get the tree in my car.”

Dylan looked at the tree, and looked at the car. Though it was much smaller now, there was still no way the tree would fit in the car.

Dylan’s pants vibrated with the arrival of a new picture of a frowning, pouting Courtney: “Where r u?”

“Let me get it,” Dylan said with a groan as he grabbed the tree and put it in the back of his truck.

Except for an occasional, “Turn here,” from Mr. Walters they rode silently in the truck with the snow falling harder in the headlight beams. They drove all the way through the small town to the outskirts of the other side before Mr. Walters signaled to stop at a tiny house in poor condition. A shutter was falling off on the front and the yard was a mess. One of the two front porch lights was burnt out and the other sort of flickered.

“You’ve come all this way. Why don’t you take the tree in young man.”

Dylan knocked on the front door and it was opened by a tired woman. She did not look that old but there were deep lines and rings under her exhausted, empty eyes. Her hair was a mess and she was wearing an old ratty sweatshirt. She gave Dylan a weary smile when Dylan explained his purpose, “Oh that is so nice. She’ll love it. Just bring it right in here.”

Dylan stomped the snow off his feet and carried the tree into the chilly house. His pocket vibrated, but he ignored it. He noticed a little tag on the tree as he set it up that read, “From Mrs. Walters.” Dylan stepped back to admire his work. It was indeed a beautiful tree and it went right up to the ceiling.

He turned to say goodbye to the woman when instead he saw a frail little girl in a threadbare nightgown wearing a stocking cap standing behind him. Her large eyes twinkled with glee and her broad smile lit up the otherwise gloomy room. Her mother walked in and set down a box of homemade ornaments. The little girl bent down to pick one up and the stocking cap fell off of her hairless head.

The frail girl handed Dylan a beautiful antique ornament. He hung it on the tree. She warmly hugged his leg and looked up at him with big, innocent eyes beaming the pure Christmas joy of a child. She was so happy about this simple gift. Dylan’s stomach sort of dropped and he suddenly felt the sting of a tear in his eye. The sweet, but very sick, girl giggled, which seemed so out of place with the heavy sadness hanging over the little house.

“Why is everybody always crying? Thanks for the pretty tree mister. I knew you’d be coming soon because Christmas is almost here. And look, it’s a perfect fit.”

This is one of three stories in Matt Reese’s book “Christmas Anthology” that can be purchased at lulu.com. 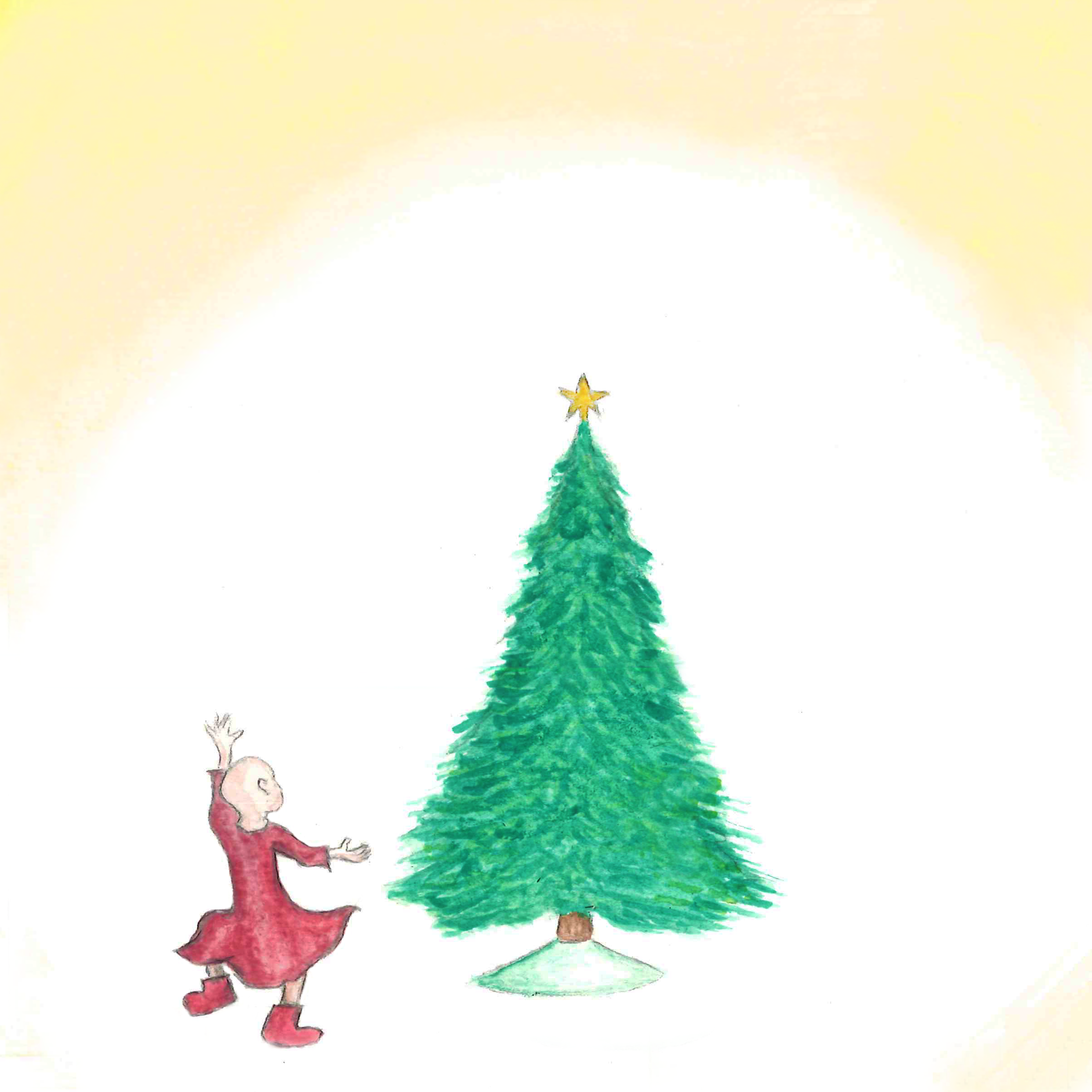 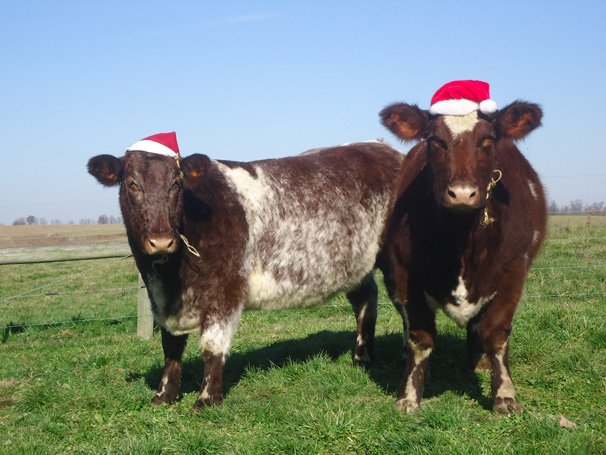 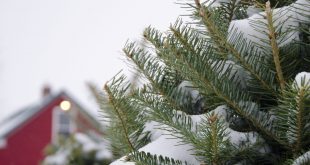 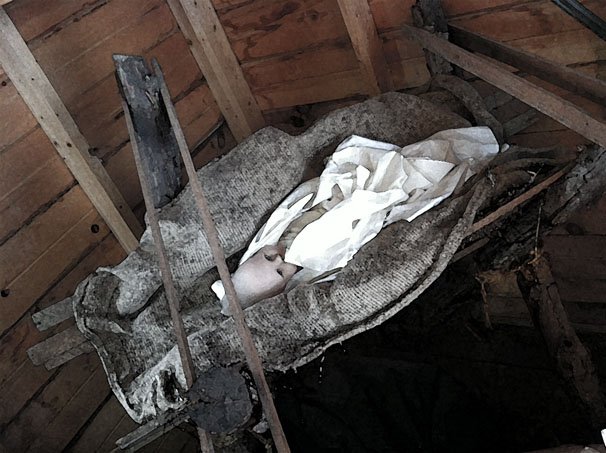 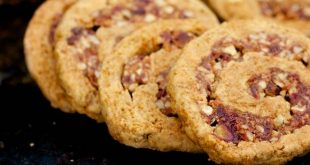 By Shelly Detwiler, berry farmer and dietician Let’s talk dates. Not a romantic date or …