Home / Slider / The REAL reason that farm barns are red 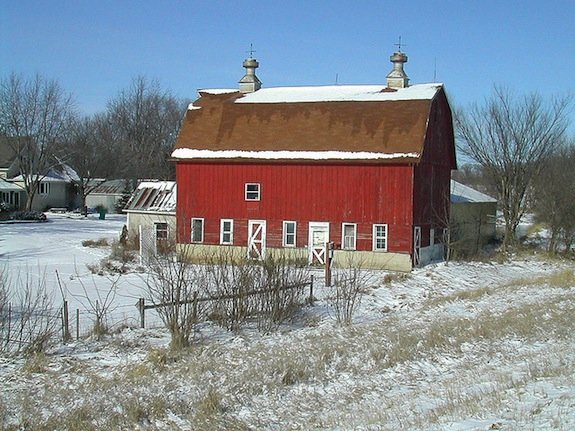 The REAL reason that farm barns are red

Well, you learn something new every day. I am not an expert on anything, but my head is filled with useless facts about a lot of things. I always say that I know a little about a lot and a lot about very little.

So, here is today’s tidbit that you can file away somewhere in the very depths of your mind for use as a trivia question down the road. Red barns have been a part of the countryside landscape for many, many years. Have you ever wondered why many of them are painted red?

The simple answer, that many of us have heard when asking the question as curious children, is because red paint was the least expensive. But, the answer goes a little bit deeper than that and the real reason is really “out there.”

According to a recent article by Smithsonian.com, it all has to do with the chemistry of dying stars. This is where it goes WAY over my head, literally and figuratively.

Yonatan Zunger is a Google employee who decided to explain this phenomenon on Google+ recently.

He writes that the only thing holding the star up was the energy of the fusion reactions, so as power levels go down, the star starts to shrink. And as it shrinks, the pressure goes up, and the temperature goes up, until suddenly it hits a temperature where a new reaction can get started. These new reactions give it a big burst of energy, but start to form heavier elements still. As a result, the cycle gradually repeats, with the star reacting further and further up the periodic table, producing more and more heavy elements as it goes, until it hits 56. At that point, the reactions simply stop producing energy at all; the star shuts down and collapses without stopping.

As soon as the star hits the 56 nucleon (total number of protons and neutrons in the nucleus) cutoff, it falls apart. It doesn’t make anything heavier than 56. What does this have to do with red paint? Because the star stops at 56, it winds up making a ton of things with 56 neucleons. It makes more 56 nucleon containing things than anything else (aside from the super light stuff in the star that is too light to fuse).

The element that has 56 protons and neutrons in its nucleus in its stable state? Iron. The stuff that makes red paint.

And now you too know a little bit more than you did this morning. Although, if you’re like me, you may need something to relieve that headache from this out-of-this-world explanation. 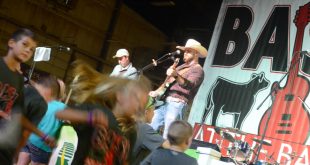 Bash at the Barns 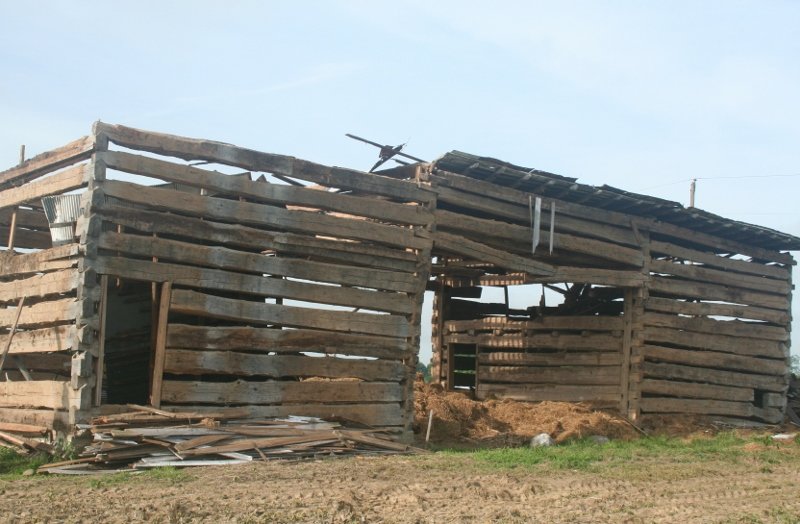