Home / Crops / Hawaii at the center of biotech battle 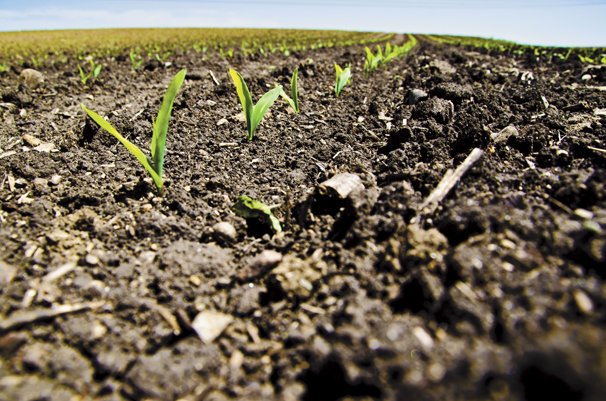 Hawaii at the center of biotech battle

The hard-working farmers and ranchers of Hawaii have been targeted by activist organizations that have waged a heated campaign against biotechnology and pesticide use.

Thanks to our extended growing seasons, Hawaii is home to several seed-producing companies that have helped us transition from the once dominant sugar and pineapple plantations to now include high-tech agricultural production and research facilities.

Anti-pesticide and anti-GMO activist organizations with nationwide stature have recognized that if they are able to shut these farms down, they will affect agricultural biotechnology in the rest of the United States. Misguided laws are being enacted in Hawaii through a campaign of fear, charged emotional appeals and deliberate misinformation. These aggressive tactics are dividing local communities and dragging farmers into battles with national, if not global, implications.

A new law in Kauai County imposes onerous disclosure and notification requirements and sets arbitrary buffer zones on farms that use restricted-use pesticides or produce GMO crops. The law ignores the fact that farmers already have voluntary buffer zones and notifications in place and are reporting details of restricted-use pesticides as part of the county’s “Good Neighbor Program.”

Four major seed companies filed a joint complaint to block the ordinance, rightly arguing that it is preempted by existing state and federal laws. On Aug. 25, U.S. District Magistrate Judge Barry Kurren ruled in favor of the companies, noting that “the State of Hawaii has established a comprehensive framework for addressing the application of restricted-use pesticides and the planting of GMO crops.” Activist groups are appealing that decision.

Although GMO crops have become a significant part of agriculture in Hawaii over the last 20 years, Bill 113 bans cultivation of any new genetically altered crops, including GMO papayas, unless registered with the county.

Not only does the bill ignore the vital role biotechnology plays in modern agriculture, it also lacks a scientific base for its claims. This makes Mayor Billy Kenoi’s decision to sign the measure all the more surprising. He wrote:

“With this new ordinance we are conveying that instead of global agribusiness corporations, we want to encourage and support community-based farming and ranching. … With my approval of this bill, our administration will launch a year of research and data collection to investigate factual claims and to seek out new directions that farming in our community should take.”

That such a ban would precede any investigation or finding of harm is astounding. Farmers have sued, and we hope for a rational outcome.

Maui County is currently the most vulnerable in this scientifically bereft battle. Voters this November will decide whether to adopt a “Moratorium of the Cultivation of Genetically Engineered Organisms,” affecting two local biotech seed farms that contribute tens of millions to Maui’s economy and employ hundreds of local residents.

If approved, the measure would indefinitely prohibit any growth, testing or cultivation of genetically modified or engineered crops until environmental and public health studies declare the practices “safe and harmless.” While ignoring numerous existing studies, the measure includes severe fines and prison time for anyone who grows even one Rainbow papaya (a variety genetically modified to resist the ubiquitous and devastating ring spot virus).

Although the endless flow of propaganda confounds the issues, we are hopeful that people in Hawaii and on the mainland will choose to support farmers by allowing us continued access to the tools we need to keep on farming. 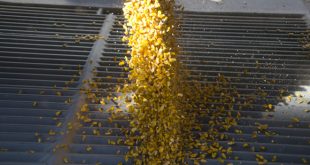