Environmental Defense Fund (EDF) has launched a new, collaborative initiative to eliminate fertilizer pollution as a major environmental concern in the United States. The effort will engage farmers and businesses throughout the supply chain to transform the way fertilizer-dependent grain crops are grown and sourced.

“If we’re going to meet food demands for a growing population, we’ve got to decouple production from pollution as soon as possible,” said David Festa, EDF vice president. “The most promising way to accomplish this essential task is by collaborating with decision makers at every point in the U.S. grain supply chain — from retailers and food companies to agribusiness and farmers.”

Fertilizer is the engine of agriculture, but its inefficient use is one of the biggest threats to a stable climate and clean water. Nitrogen not soaked up by crops emits a heat-trapping gas 300 times more powerful than carbon dioxide. Phosphorus and nitrogen run-off from fertilizer are one potential factor in the growth of algal blooms that contaminate drinking water supplies.

“Our long-term goal is to make the entire U.S. grain supply sustainable — good for farmers, good for the climate and good for our waterways,” said Suzy Friedman, director of EDF’s Sustainable Sourcing Initiative.

Grains, especially corn, are the most fertilizer-intensive of all U.S. crops, using nearly 100 million tons a year.

“We need to engage the private sector. We need to generate demand for sustainable grains and build up the supply,” said Jenny Ahlen, EDF supply chain manager. “It will make our food system more resilient.”

The initiative is already gaining traction with key players throughout the supply chain.

Last year, Walmart — the nation’s largest grocer, commanding a third of the market — asked many of its top suppliers to submit fertilizer optimization plans. This new fertilizer program is part of Walmart’s commitment to reduce 20 million metric tons of greenhouse gases from its supply chain by 2015, a commitment EDF helped the company to develop. Walmart analyzed its greenhouse gas footprint and found that for half of its top 100 products, fertilizer use was the biggest GHG hotspot.

EDF is working with several Walmart suppliers — including General Mills, Smithfield and The Coca-Cola Company (in partnership with World Wildlife Fund) — to develop and implement fertilizer efficiency programs. So far, 15 companies representing 30% of food and beverage sales in North America have developed plans to source more sustainable grains to meet Walmart’s demand.

EDF is collaborating with Iowa-based United Suppliers to develop and implement a fertilizer efficiency program to meet the supply chain demand. United Suppliers is a member-owned wholesaler that provides agricultural products and services to about 700 grower cooperatives and retailers covering 45 million acres of farmland in the United States. The company has committed to optimizing fertilizer use on 10 million acres, which would reduce greenhouse gas emissions by nearly 5 million metric tons and contribute to cleaner water.

“We believe we’ve got to be on the forefront of this sustainability issue and keep crop nutrients in the fields where they’re applied,’’ said Matt Carstens, United Suppliers Vice President “With EDF’s help, we’ve put together a program that can help growers sort through practices that improve fertilizer efficiency so they can meet food companies’ new standards.”

EDF is also working with farmer networks that have helped to reduce fertilizer loss by an average of 25% on half a million acres while maintaining or increasing crop yields.

“Fertilizer is the most expensive input for farmers, so it makes good business sense for us to maximize its efficiency,” said Brent Bible, co-owner and operator of a 2,500-acre grain production farm in Indiana. “But it’s hard to predict the weather, which is a huge factor in fertilizer application. My hope is that as demand for nutrient-efficient grains increases, it will spur development of new tools and applications that can better assist us in managing all the factors that go in to making decisions about fertilizer.”

The near-term goal of EDF’s Sustainable Sourcing Initiative is to maximize fertilizer efficiency on half of U.S. corn crops by 2020 (approximately 45 million acres), which will cut 25 million metric tons of greenhouse gas emissions and improve water quality. 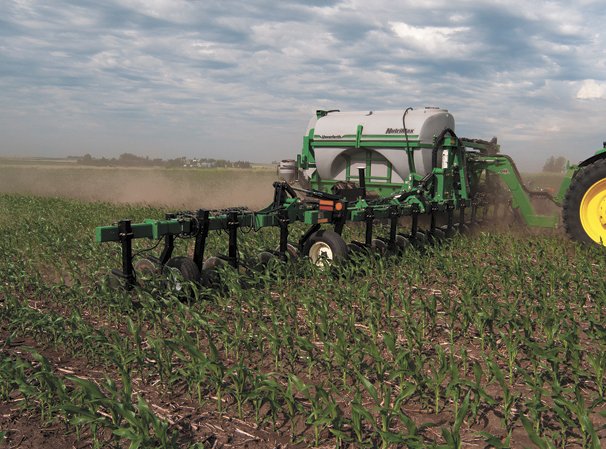 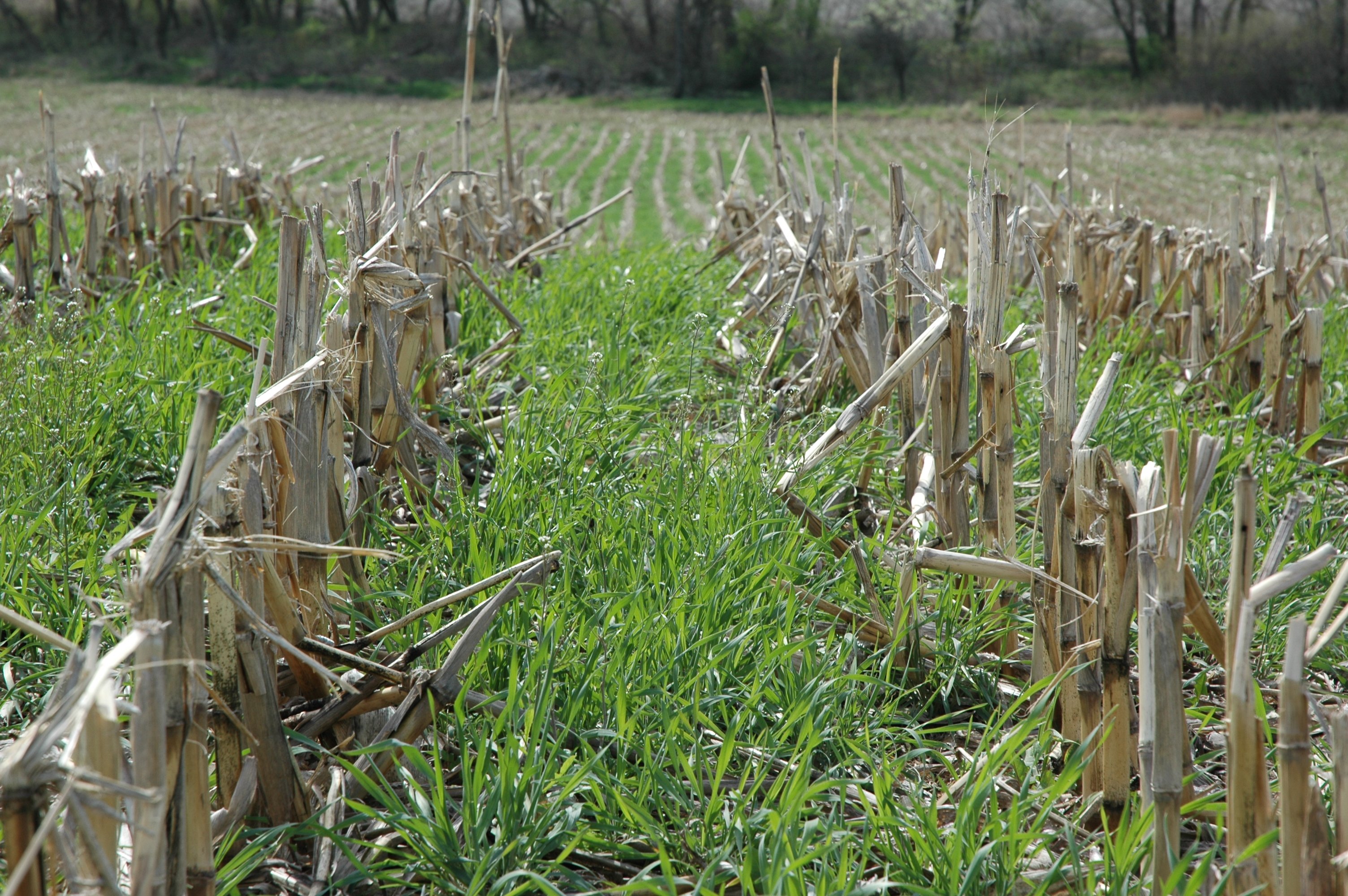 Cover crop and fertilizer management tips for this spring