On Wednesday, a coalition of leading business, manufacturing, and agriculture groups, including the American Farm Bureau Federation, launched a Day of Action for immigration reform with a national press conference in Washington, D.C., and events in key congressional districts in Ohio and 24 other states calling on Congress and the Administration to work together to enact immigration reform.

“We are very concerned that, in an overall picture, our food supply is at risk,” said Bill Dodd, President of Ohio Fruit Growers Marketing Association and Owner of Dodd’s Hillcrest Orchards, Amherst, OH. “At least 80% of the workers in my industry are migrant workers and in many cases undocumented.”

“That puts business people, like me, in very difficult situations. We fill out all of the forms we are required to and look at the worker documentation, but we are not law enforcement.”

For many farmers in Ohio, bringing workers onto the operation legally is more or less a crap shoot. They can collect all of the pertinent information given to them with the hopes that the driver’s license or paperwork provided from a worker is legitimate.

“We know in the back of our minds that many of our workers are not properly documented and our businesses are at risk if we are raided and our workers are taken away,” Dodd said. “I don’t think that our country wants to get into a situation where we are relying on other countries for our food. We see how that is working out with oil.”

Some would rebut Dodd’s claims and point to the H2A guest worker program as a way to gather workers in a way that would protect his employees and his company from government intervention, but another Ohio producer begs to differ.

“The H2A guest worker program is almost completely unworkable and extremely difficult,” said Bob Lyons, Owner of Sunleaf Nursery, Madison, OH. “We are convinced that we have got to do something difference, especially as we continue to see an uptick in our economy and demand for our products. It raises the curtain on how short we are on labor.”

Lyons likens America’s immigration problems to a three-legged stool. One leg is border security, which is currently in question, the second leg is dealing with the 11 million undocumented people in the U.S. and the third is a workable guest worker program.

“It’s not just a Republican or a Democratic issue,” Lyons said. “All of the polls say that people what comprehensive immigration reform so we have to keep after our legislators to make sure that they do what they are paid to do and responsible for doing.”

In conjunction with the National Day of Action, three business advocacy organizations, the Partnership for a New American Economy, the Business Roundtable and the National Association of Manufacturers, released new opinion survey findings showing strong support among voters in 26 states and nationally for immigration reform. These results were released in conjunction with a National Day of Action for Immigration Reform that included a Washington DC press conference and events in more than 60 key districts across 25 states.

“This issue impacts many Ohio farmers, especially those who grow fruits and vegetables or care for livestock,” said Steve Hirsch, President of Ohio Farm Bureau Federation and owner of Hirsch Fruit Farm. “Congress and the President need to act together on immigration reform because the status quo is hurting Ohio’s economy as farmers deal with a shortage of qualified workers for both seasonal and year-round jobs.  We urge lawmakers to reform the law so that family farmers and other Ohio businesses have a stable and legal workforce.” 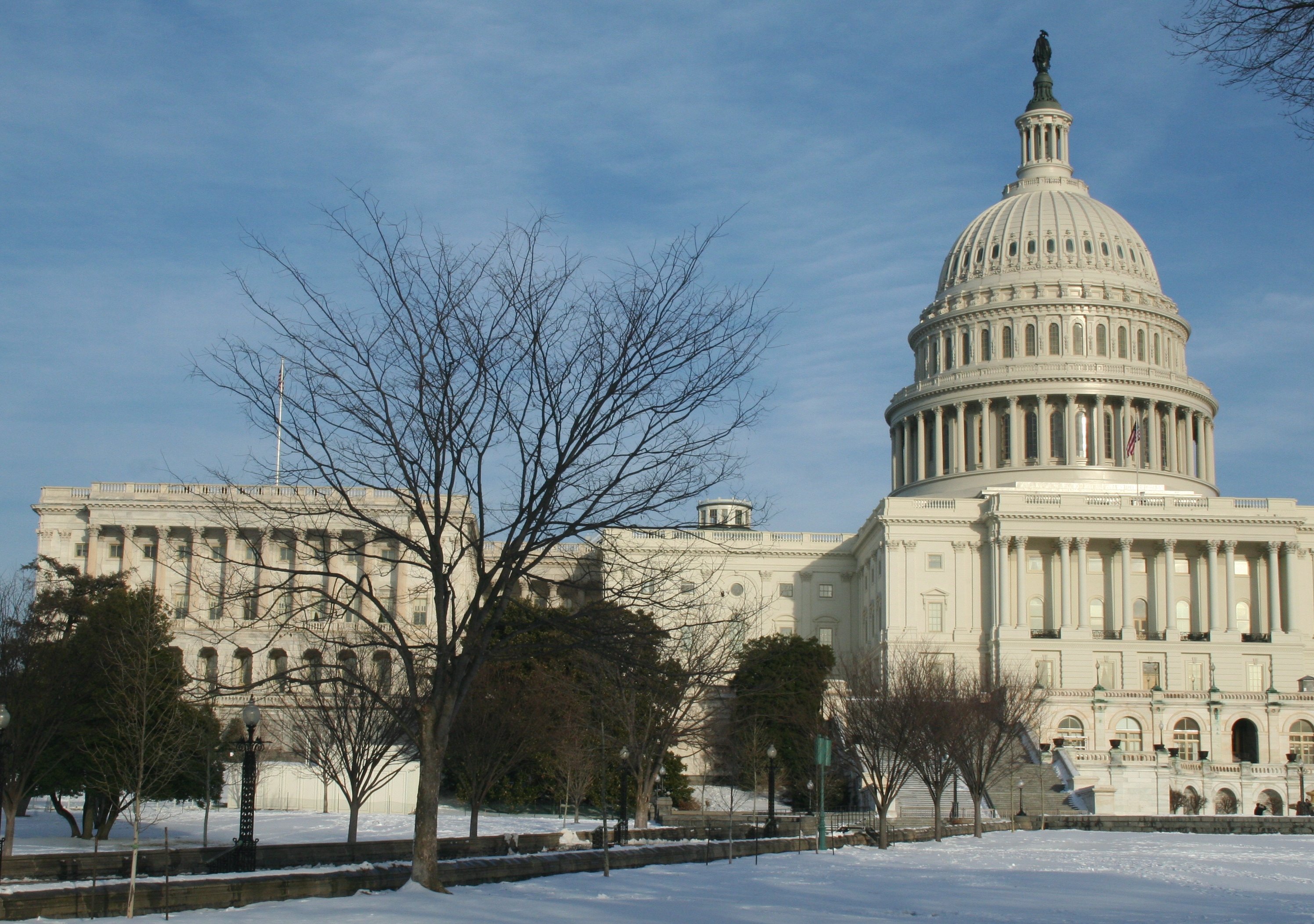 Immigration reform will have tougher road in House

After the Senate passed their Immigration Reform Bill on Thursday, 68 to 32, House Speaker …