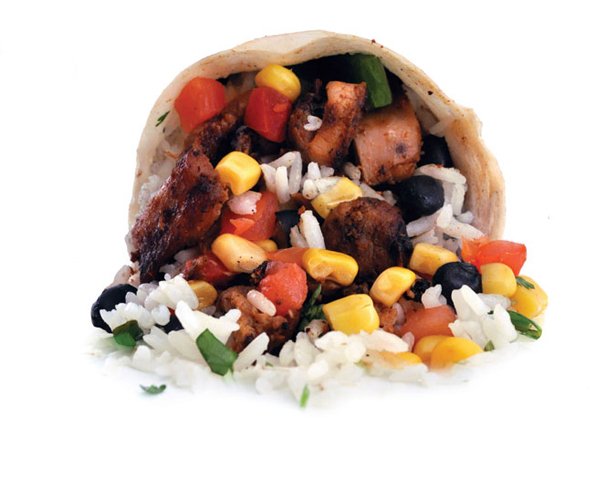 Enjoy a delicious burrito without the side dish of ag negativity

I confess. I really enjoy Chipotle (hence forth referred to as Chi___le) burritos. What can I say? They are pretty darn tasty, but with that said, enough is enough.

With each round of anti-agriculture, negative advertisements, my stomach soured a bit more for the Mexican restaurant giant in spite of those tasty salsa options and sautéed veggies. The last set of ridiculous videos they released finally sealed the deal for me — no more Chi___le.

I have talked with others in agriculture who share the same dilemma. Though I will not name any names, I know of those who try to hide the Chi___le wrappers in the bottom of the trashcan of their farm shop or make lonely trips after twilight so no one notices their farm truck in the parking lot. I even know one Ohio agriculture VIP who sends his children to get the burritos for him. By doing so, he can honestly say he does not personally support the business if his kids buy the food. Shameful, yes, but it is a dark secret that continues to plague burrito lovers in agriculture.

Because of this, our staff set out to find a suitable replacement to meet the delicious burrito quotient of our diets. We tried this place that has Asian cuisine and burritos. They were really good, but just not the same. We tried a couple of other Mexican places with nothing but disappointment to show for it. But then, my brother recommended a new option. Early this week, it was as if the clouds of dietary despair parted and a lone glowing burrito beam of light illuminated a restaurant chain with a location on Henderson Road in Columbus — Hot Head Burritos.

As their name implies, they have very spicy options, but also some very mild (and delicious) options as well. At the very least, Hot Head is comparable to Chi___le, but I have only had limited offerings as of yet. It seems they have a much wider range of burrito options than the competition and the entire OCJ Ohio Ag Net staff who tried the new place was in harmonious agreement that a suitable, and likely superior, burrito replacement had been found.

It seems as though others may be on a similar quest to find replacement burritos, based on the recent Chi—le financial happenings. According to a blog from Gary Truitt, with Hoosier Ag Today: “Things are not going to well for Chipotle Mexican Grill. Chipotle’s stock shares have fallen 7% to $495.92. In addition…77% of shareholders voted against the company’s executive pay plan. The result will prompt a full review of how much Chipotle pays its top executives and how its compensation packages are structured. Last year, Chipotle co-CEO Steve Ells’ total compensation was $25.1 million, while his counterpart, co-CEO Monty Moran, received $24.4 million. The company’s chief financial officer took in $9.9 million, and the chief marketing officer got $5.9 million. Wall Street analysts say Chipotle’s top management earn five times more than top execs in other similar restaurant chains.”

Truitt also pointed out that Panera Bread, another restaurant chain that took to ag bashing, saw shares fall 12% in the last year. And, at the same time, sales of Dodge Ram trucks were up 17% this April following the “God made a farmer” commercial during the Super Bowl. Truitt said the agricultural connection may not be the cause of the changes for these businesses, but maybe they have something to do with it.

At any rate, I have found a new source for burritos with Hot Head and I would encourage you to look them up and give them a try. They gave me a free cookie, the food was fantastic, prices were reasonable, and it did not come with a side dish of agricultural negativity. Olé!

The massive backfire of the non-GM burritO

Responding to “Farmed and Dangerous” 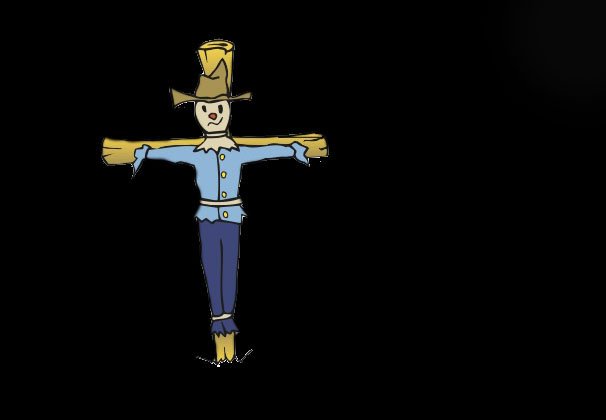