Home / Slider / The measure of a farmer 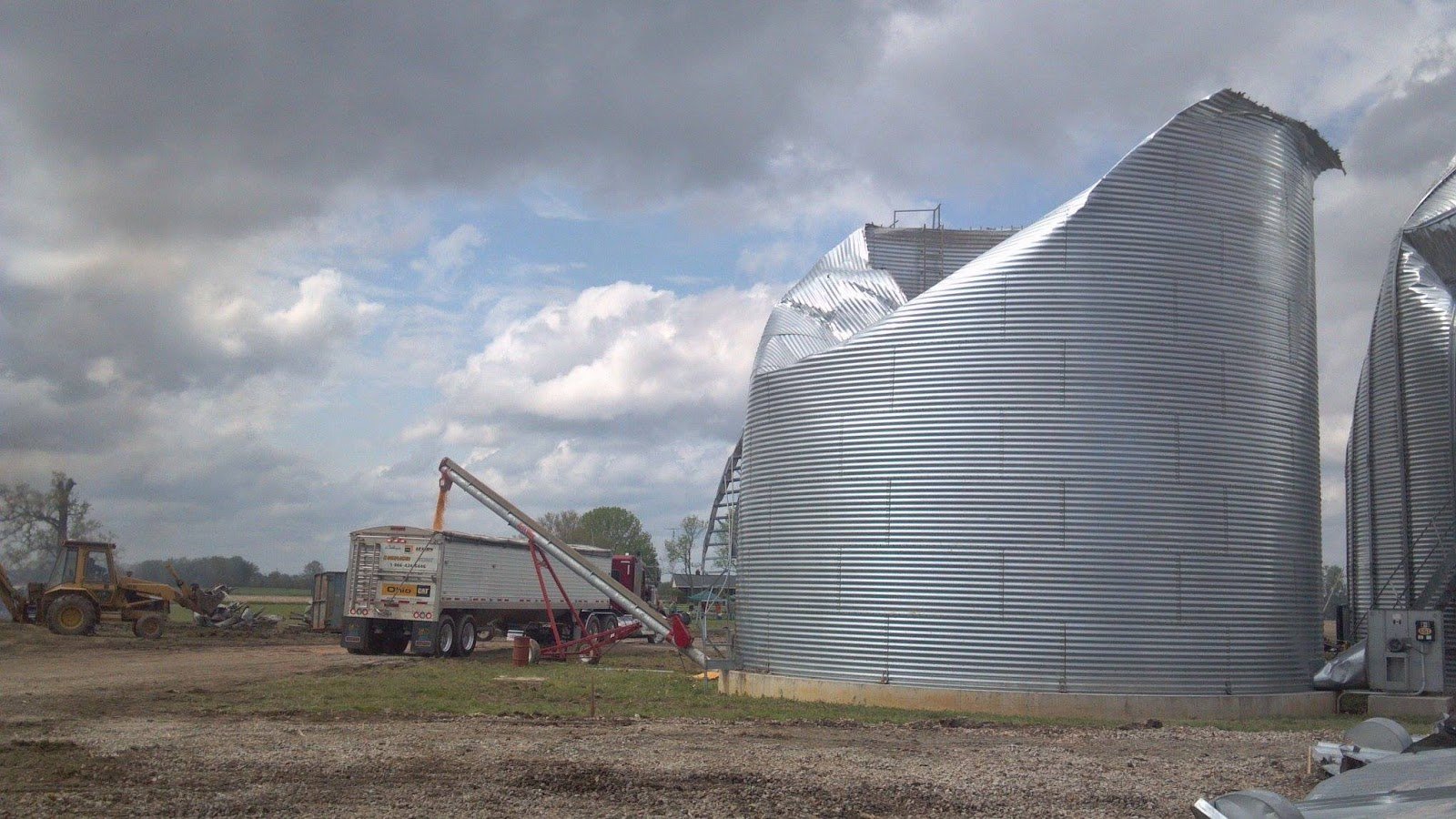 The measure of a farmer

I often write about my Grandpa Thompson in my blogs. There are two reasons for that. The first reason is that I admire and respect him and the other is because he gets kind of a kick out of it. You’ve read about his calf in the basement, his woes of being a cattle farmer when the hay nearly runs out and how his golf course is now a highway. He’s had quite an interesting way to go.

One of the stories that I like to tell is the one that made me realize how well respected Grandpa is by others in the Licking County area and why the farming community is so great.

In the late 80s, Grandma and Grandpa lost their house to a fire. It was a total loss. There are two things about that scene that I will never forget, the smell of burning plastic and neighbors coming from every which way to offer a hand in whatever way they could.

The end result of the help offered is a place we fondly refer to as “The Barndo.” This humble abode was built in just over a day in the back of my Grandpa’s barn, sectioned off by plywood, framed out for a door and a window. “The Barndo” included running water in the kitchen, complete with a stove and table, parceled off by curtains that formed a living room with some chairs and a TV on the other side followed by another set of curtains that led to sleeping quarters. My grandparents used that space for almost a year as a new house was being constructed right where the old one stood.

As a 9-year-old kid, it really left an impression seeing all the help that Grandma and Grandpa got from others. It was almost as if my Grandparents didn’t lose much, as everything they needed (between shelter, food and family) was all on the outside of the smoldering remains of the old homestead.

I was reminded of those days when I saw the exact thing happening in Cedarville over the last week. After a tremendous tornado ripped right through a farm, leaving piles of rubble in its tracks, neighbors showed up within minutes to see what they could do. The progress since then has been amazing.

Chuck Wildman is one of those neighbors and wrote about his experience in his blog. He describes it like this:

I observed no sign of law enforcement to maintain order. No one obviously directing traffic. No one driving by to watch. No one (except me) taking pictures. Just a beehive of people doing stuff. If anyone were to be caught looting they are to be pitied among men.

I noticed that everything a man had built over a lifetime was gone, but the land that has sustained him remains. How fleeting is the work of our hands.

Take a look at some of the pictures and the amazing things that are being done for the farmers whose lives were literally turned upside down just a week ago.

You can tell how good of a farmer one is by the crop he brings in, but you can tell the true measure of a farmer, the man, by those who come out to help him in a time of need.