Members of the Fort Recovery FFA Chapter in Ohio were one of 44 teams participating in the National FFA Agricultural Tech. and Mech. Systems Career Development Event (CDE). The event was held in conjunction with the 86th National FFA Convention in Louisville, Ky.

The top ten individuals and the national winning team members received cash awards to recognize their success in the event. The cash awards and the agricultural technology and mechanical systems event are sponsored by the Firestone Farm Tires as a special project of the National FFA Foundation.

The National FFA Agricultural Technology and Mechanical Systems CDE is a competitive event that allows students to apply classroom knowledge to real-life situations. Activities included in the event are a written exam, a team event, demonstration of problem-solving skills, and hands-on performance activities. Areas of emphasis include environmental and natural resource systems, machinery and equipment systems, structural systems, energy systems and electrical systems. Each team in the event has competed with other chapters in their state for the privilege of participating in the national event. 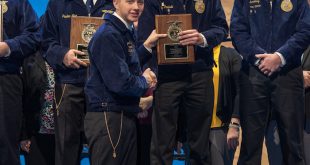 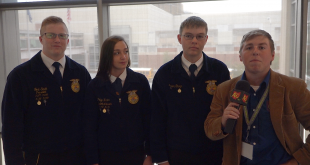 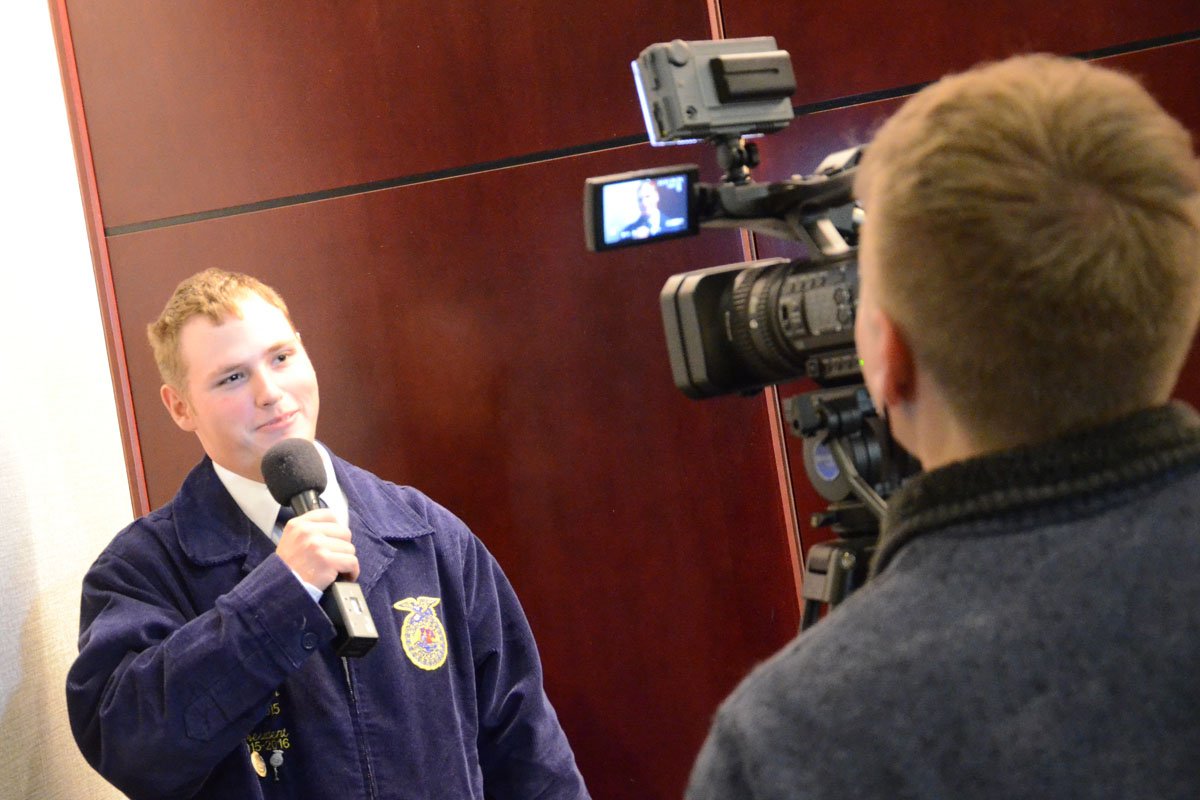