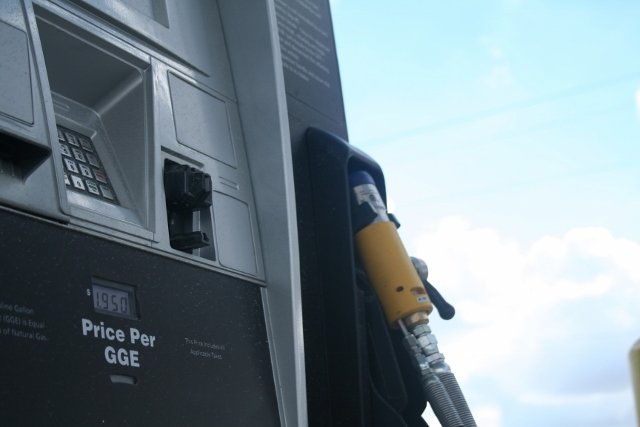 In the late 1970’s, semi trucks were being converted from using gasoline to diesel fuel. Fast forward to today and a similar scenario is happening at Kalmbach Feeds, as the company is looking to wean its trucks off of diesel and convert them to use compressed natural gas or CNG. The company and its owner, Paul Kalmbach, are so committed to this idea that a new venture, Kalmbach Clean Fuels, LLC has been created. Along with a new branch under the Kalmbach umbrella comes a new CNG public fueling station, the first of its kind in rural Ohio, Michigan, Indiana and Pennsylvania.

“It’s a much cleaner fuel and it’s an American fuel,” said Tim Rausch, Director of Distribution from Kalmbach Feeds. “Natural gas is the next generation of how we are going to power trucks not only at Kalmbach Feeds, but in America.”

Experiments are already being done in other forms of transportation using natural gas in lieu of diesel. Barges along the Ohio River are taking a look at CNG as well as locomotives that are taking a look at using the product and comparing the results versus diesel fuel.

The process from the beginning stages to where the Kalmbach Clean Fuels game plan is today took about two years and it was not without some trial and error.

Smith Dairy in Orrville has been converting their haulers to natural gas for the past 18 months and they have been an instrumental part of helping Kalmbach Feeds through the beginning phases by passing along helpful advice and tips that was learned by their transformation.

“I relied on Smith Dairy’s knowledge and expertise quite a bit,” Rausch said. “As the process progressed there was a lot of networking between the two companies so that we could learn about the challenges they faced and work to make those bumps in the roads easier for us. We will do the same thing for the next company down the line that is looking to take this approach.”

Initially this major transformation to CNG was an investment to lower fuel costs for Kalmbach Feeds and to better serve their customers by passing those savings on down the line, but when Paul Kalmbach had the vision of converting his company’s fleet to CNG, he saw more than a changing paradigm for his Upper Sandusky business.

“Ever since I’ve been born, I’ve been in a paradigm that taught me that I live in a world with limited natural resources,” Kalmbach said. “In that paradigm all emerging countries, along with China and the U.S., are all competing for that limited energy source, oil, and the price can only go one way.”

“Natural gas changes that paradigm. Based on the most recent scientific studies, the world has a 200-year supply of natural gas known reserves; America has a 100-year supply available.”

With that paradigm shift, Kalmbach said that people in India can have an increased standard of living at the same time as the people of the United States along with solving economic problems here at home and elsewhere. He wonders why the U.S. government is not doing a thing to advance this way of thinking, but his company and others like it around the country are.

“We’re Americans and we love America,” Kalmbach said. “Clearly it was very important to us that this decision to move to the use of compressed natural gas was going to be part of a much, much bigger picture that has the potential to solve the economic problems in the U.S.”

The Grand Opening of the Kalmbach Clean Fuels CNG Re-fueling station is Tuesday, Nov. 19 at 10am. The new facility is just off of State Route 23 on County Highway 4 in Upper Sandusky. 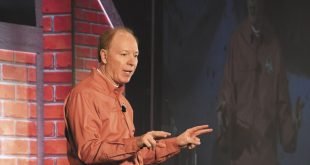 Breakthroughs in management can build business and employee success 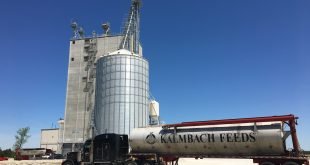 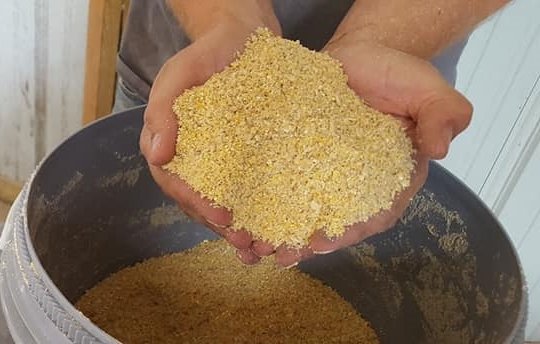 The changing landscape of the feed mill industry 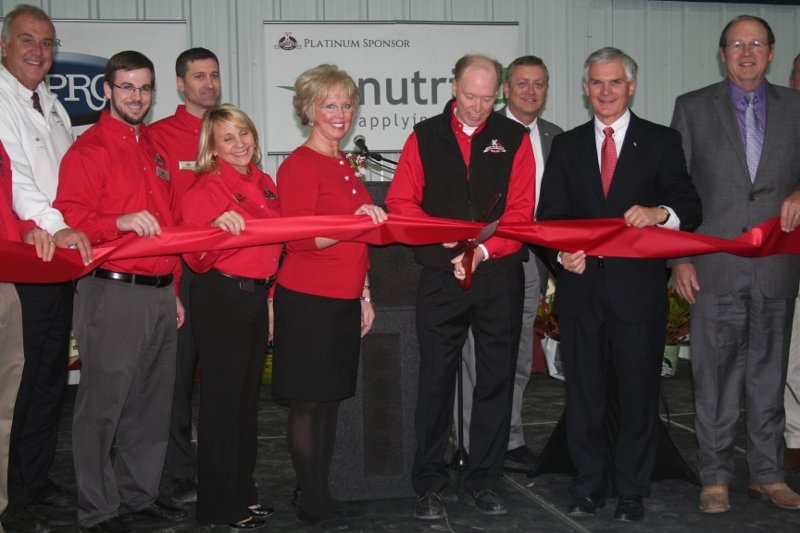 A look at the new Kalmbach Feeds packaging facility