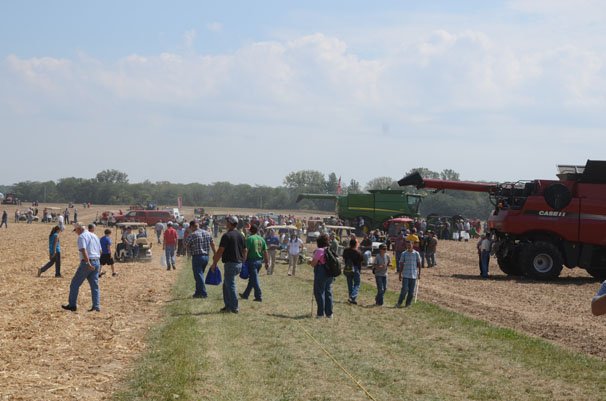 Attendance up for the 2013 Farm Science Review

The 51st annual Farm Science Review closed its gates this evening after welcoming 129,864 visitors during the course of the three-day event at the Molly Caren Agricultural Center, which was an increase from last year’s attendance of 114,324.

“Exhibitors are very pleased and farmers were out there smiling,” said Chuck Gamble, Farm Science Review Manager, of this year’s show. “It’s a great time to be in agriculture, especially knowing that the global food demand will reach 9 billion by the year 2050.”

After what seemed like a washout due to persistent rain in the area during the morning
hours, Thursday’s afternoon crowd picked up and brought in 24,608 visitors. Tuesday’s
opening day attendance was reported as 46,656 while Wednesday was the highest attended
day with 58,600 visitors.

Some highlights of this year’s Review included two presentations by the Peterson Farm
Brothers on Tuesday, the first-ever demonstration of an unmanned aerial vehicle (UAV)
at a farm show, three new inductees into the Farm Science Review Hall of Fame, and
early soybean yield results are showing 58 bushels per acre on average and 222
bushels per acre on average for corn.

“The field demonstrations were amazing this year, including the installation of drainage
technology,” Gamble said. “There was a lot of interest in the UAV demo and farmers
seem to be more receptive to new technologies.” 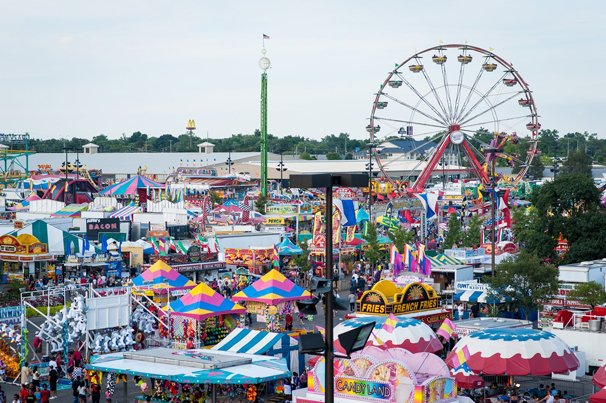 Ohio State Fair attendance up in 2014 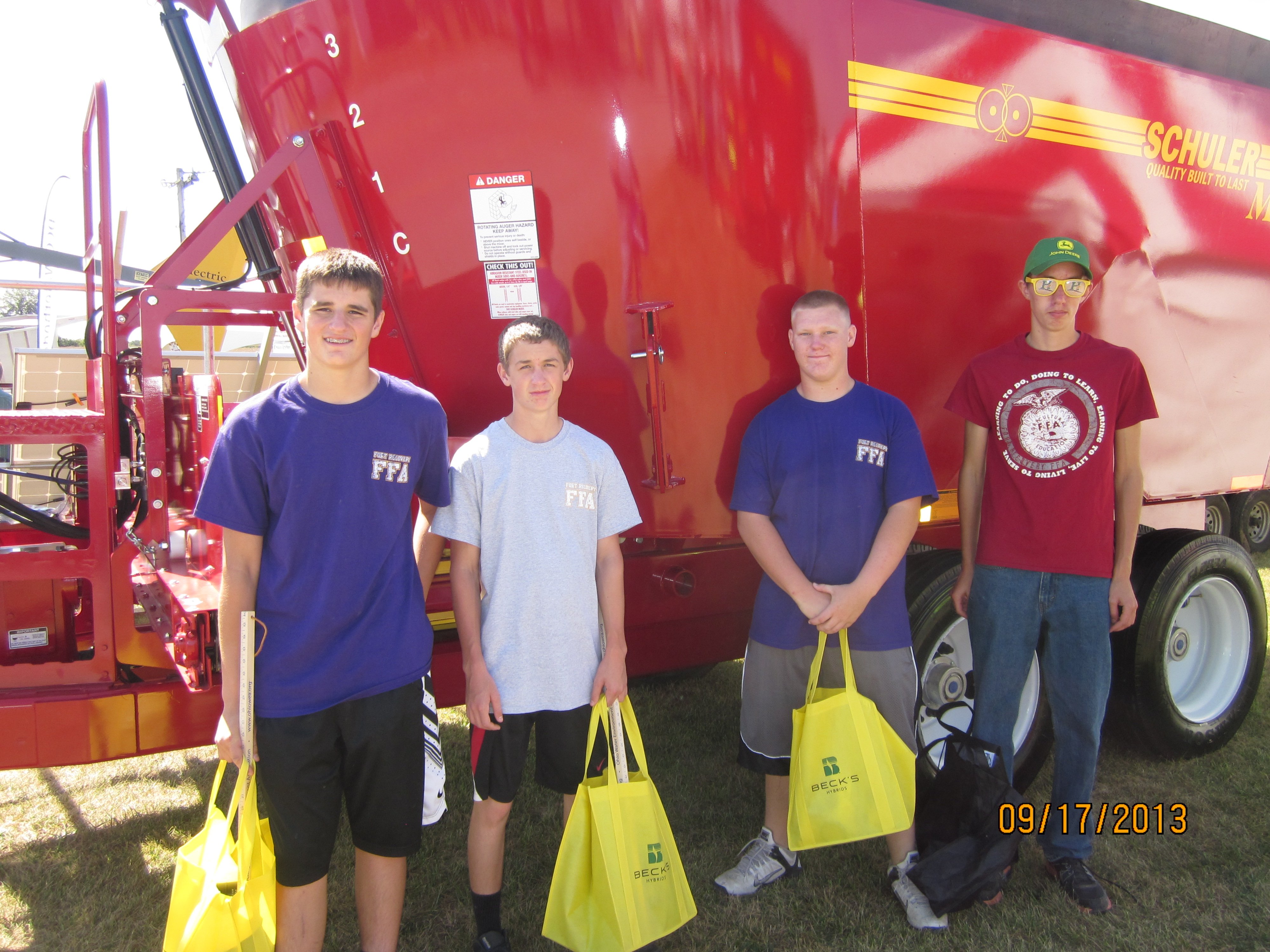 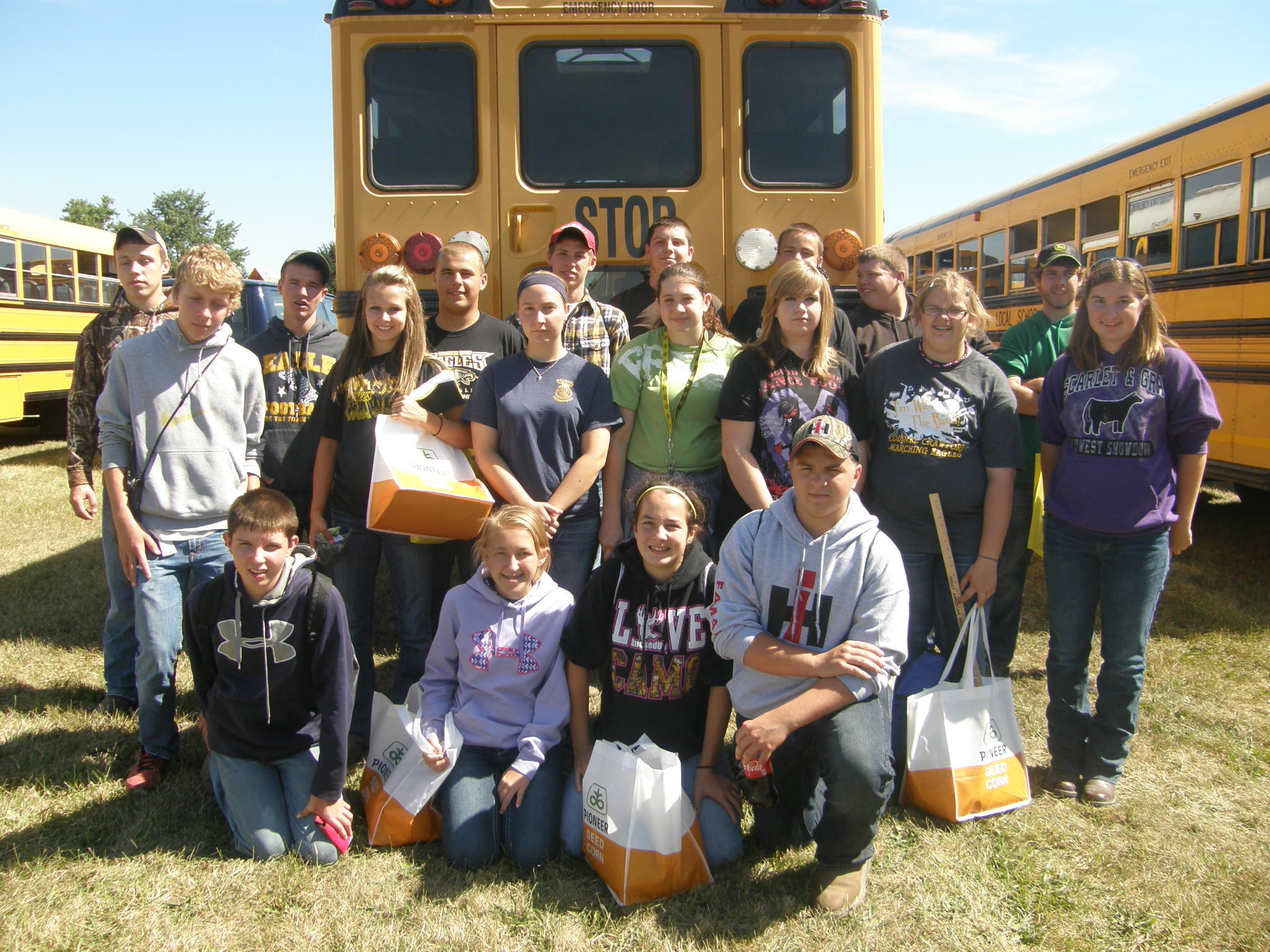