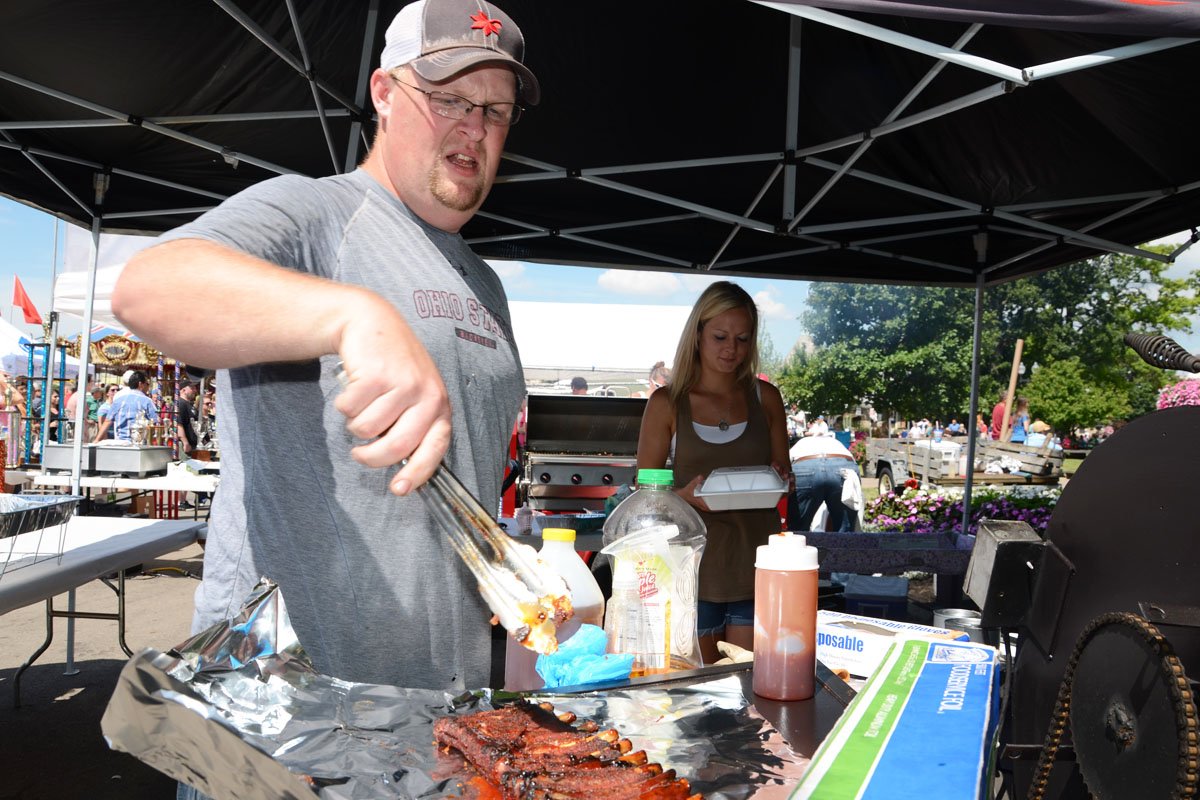 Smoke 'M If You Got 'Em from MIddleport had the Grand Champion Ribs in the 2013 Pork Rib-off.

I waited an entire year for it. I got up and went for a three-mile run and ate a very small breakfast in preparation. I got in the car and drove to the Ohio State Fair and it was finally time for me to once again serve as a judge at the Ohio State Fair Pork Rib-off.

Oh the magical sauces, the tender, smoky meat, the delicious smells and eye appeal of the ribs — it is nothing short of dazzling and well worth a year of waiting since I judged in 2012. I was joined in my enviable role by David Black

with the Ohio Soybean Council, Dave White of the Ohio Livestock Coalition, Joel Riley from 610 radio, and Virgil Strickler with the Ohio State Fair.The event that followed was nothing short of amazing. Wave after wave of delicious pork cooked up from some of Ohio’s top rib makers was set before us to enjoy. Wow. First, baskets of ribs were followed by more of the same, each with a unique and tasty version of BBQ savoriness. But, there was little time to savor, because before we knew it, the next set of yummy ribs had arrived and there was more work to be done.There were no bad entries. They were all fantastic. And after the ribs came a relentless maelstrom of pulled pork leaving the judges in a sauce-covered stupor of pork-laden ecstasy. 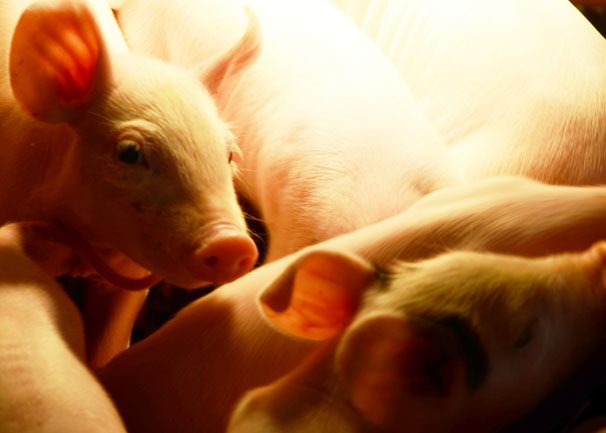 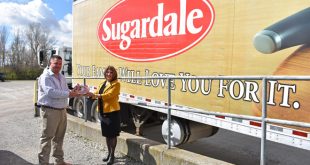 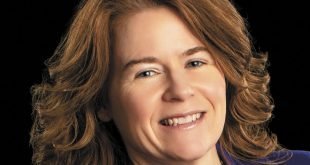