2012 tree planting on the Reese farm

The incredible March weather has inspired (and allowed) all types of farmers to get an early start on preparations for the spring planting season. The Reese Christmas tree farm was no exception.

Though we typically plant in early April, and have never planted in March, the warm weather left soils nearly ideal for planting. And, unlike many other crops, there is no potential penalty (at least that we can think of) for planting Christmas trees early. So, this year we finished planting even before we typically start.

We planted 1,700 Canaan fir trees last week and 210 white pine, 100 Norway Spruce and 300 Scotch Pine trees this week. In the past, we have typically hand planted all of our trees, using a six-inch auger to make the holes. This is a huge amount of physical labor (and I am not as young as I used to be).

This year, we planted the first 1,200 or so trees in the open field with a two-man riding planter in around 3 hours. If we are really pushing with hand planting we can plant around 200 an hour with a crew of 6 or 8 people. Obviously, the riding planter made a huge difference. The rest of the trees had to be planted by hand though, because we were replacing trees that died or were harvested last year. In the field we just planted, we seeded a Dutch white clover cover crop that suppresses weeds and is much easier to manage. The clover was seeded last spring and has filled in nicely. Hopefully it pays off for easier weed control this summer and fall.

As always, tree planting is a family activity and the children all get to help. Our two-year-old son was a great assistant. He helped my dad trim the roots that were too long and put the trees in the holes after they were augered. He even put the roots down in the hole first, most of the time.

One concern we do have with the early warm weather is that it pushed the spring growth on the older trees, which exposes them to the possibility of frost damage. Hopefully it won’t be a problem. Frost could also be a problem for those trees my son planted with the roots up. 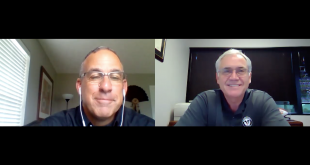 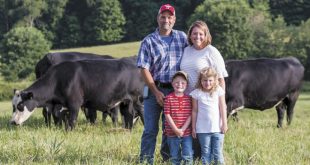 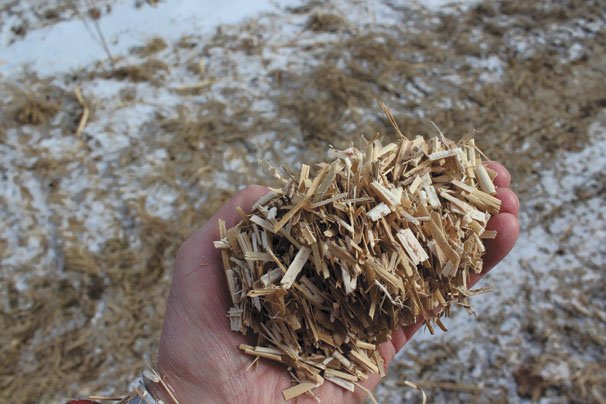 Scientists are working to diversify and improve alternatives to fossil-fuel-based energy. Renewable bioenergy crops, such …