A friend of mine sent this funny story the other day and I thought it was worth sharing. She has pygmy goats and a weak stomach.

I had to take a 5-month-old buck goat to the vet for castration. I thought I was prepared, though I have never actually witnessed a “surgical” castration before. We always just band them.

I used the local vet because she is cheaper. She is really nice but it smelled like a typical vet clinic — cat litter and cleaner — and I was already a little dizzy from that. The smell of cat litter can easily make me gag or vomit.

I offered to hold the goat for her but thankfully her assistant did it. She asked if I wanted him sedated. She normally doesn’t do it, so I decided that he would be OK.

Well I should have asked if I could have had some, because we were chatting and I thought she was going to scrub him up or something. Instead she just took some scissors and went to work and then pulled them out. I thought I was going to be sick but I was determined to be a good goat “farmer.”

He did fine. I, on the other hand, still feel sick. Cat litter and castration do not mix. 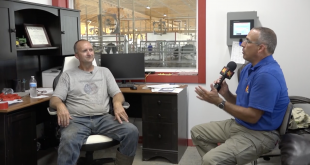 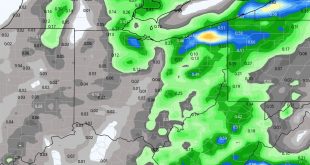